A robust petroleum industry and the leading revenue earner contributing to the economic growth of Belize.

To promote and regulate oil and gas exploration and production in a safe, environmentally and socially responsible manner with the assistance of international investors and other stakeholders in order to maximize the benefits from the country’s petroleum resources for the economic and social development of Belize.

The Geology and Petroleum Department is the Government agency responsible for the regulation of the petroleum industry.

The Geology and Petroleum Department was established as the Geology and Petroleum Unit in the Ministry of Natural Resources in 1984 under an agreement between the Government of Belize and the United Nations Development Programme (UNDP) to establish a Government agency responsible for petroleum and mineral exploration. The Unit was partially funded and headed by the UNDP and consisted of a core of UNDP petroleum and mineral experts and nationals of Belize who would be trained to subsequently take over and head the Unit. In 1996, the agreement came to a close and the Unit was handed over to the Government with trained national staff. In 1998 the Unit was upgraded to a Department.

Since then the Department grew to a cadre of thirteen technical and administrative personnel until March 2012 when the mineral responsibilities of the Department was assigned to the newly formed Mining Unit in the Ministry of Natural Resources and Agriculture and two staff members were transferred to the Unit for the regulation of the mineral industry. 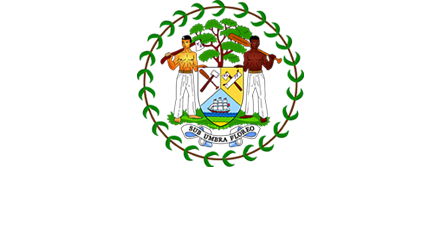